The bride of the Red Sea, Jeddah, has been seeing changes in the structure of its neighborhoods since October 2021.

The bride of the Red Sea, Jeddah, has been seeing changes in the structure of its neighborhoods since October 2021. The authorities decided to regenerate the city’s slums a number of years earlier in order to develop new neighborhoods with better residential, commercial and medical facilities. However despite numerous attempts to rejuvenate districts such as Qasr Khozam and to redevelop others like Al-Ruwais, the projects faced delays. But late last year, Jeddah’s municipality spearheaded a full-fledged demolition plan and have since been following through with it.

Slums are broadly defined as overpopulated areas which lack basic amenities and services. These tend to emerge as the population grows and inhabitants begin building & residing in informal settlements. The formation of such areas can lead to various issues, including the fast-spread of contagious diseases, attracting illegal immigrants and unfortunately in some cases criminal elements. In the case of Jeddah, 64 of its 210 districts are classified as slums. In February 2022, a plan was revealed to demolish 34 districts and to develop or regulate the remaining ones. The demographics of the people living within these areas differ, but it is important to point out that a large majority of them are home for illegal immigrants – which makes it difficult to accurately track metrics such as the city’s employment rates, number of households, education statistics etc. Furthermore, a large proportion of the residents living within these informal settlements fall into low-income bands, and according to the mayor of Jeddah, are mainly non-Saudis. That said, the percentage of Saudi citizens living within these areas is wide ranging, depending on the area – from around 5% to 50%. For instance, Ghulail has the highest proportion of non-Saudis (estimated to be at approximately 95%) while Al-Harazat has one of the lowest proportions of non-Saudis (around 50%).

The primary concern is the displacement of the residents within the demolished districts. For example, Ghulail – the district which the municipality began with – received official notice to evacuate a few days before the electricity and services were cut. As for the rest of the districts, they had a little more time as schedules were released and a red sign was placed at the entrance of those areas clearly showing the intended date of demolition. Saudi citizens who live in these slums have received compensation or temporary housing to aid them in this transitional phase, while individuals who legally own land or properties there will also be compensated.

Residents of the slums which have been demolished so far have relocated to different areas. Some have moved to other slums in the south of Jeddah despite most of these being lined up for demolition in the coming few months. Others moved to different districts, mainly towards the North-Eastern parts of Jeddah such as Al-Rayyan, Al-Riyadh, Al-Hamadaneya, but also to neighboring towns & cities such as Makkah, Rabigh, Al-Laith or Khulais. Unsurprisingly, residential rents in Jeddah have been rising, with landlords capitalising on the growing demand. In some areas, asking rents have increased by up to 20%. Moreover, landlords are asking for full payment upfront – taking advantage of the need to quickly finding alternative housing.

Due to the demolitions, the commercial real estate market broadly benefitted across the city. In terms of the office sector, existing developments in the demolished areas were dominated by low-quality grade C office buildings. The shift forced businesses to relocate to other parts of the city where offices are of higher quality and thus charge a premium. Indeed, more established businesses are moving to better quality, grade B buildings, whilst small private business owners moved to grade C office buildings mainly on Madinah Road and its neighboring areas. As demand across the city grows, it is expected that rental values will generally increase.

In the case of the retail sector, the existing retail developments in the area were in the form of old bazaars, small stalls or shops. Retail areas were zoned depending on the products being sold; for instance party supplies and gift shops were in one area while fabric shops, tailors and clothing stores were in another. Several old retail developments saw a revival as a result of the the demolitions after seemingly being abandoned for years, such as Musadiyah Market and Oasis Mall. Some retailers also moved from their old locations to regional shopping centers or strip malls across the city. Moreover, a number of retailers temporarily modified their business model by using warehousing facilities to store their products and taking orders by phone. This shift suddenly increased the demand for warehouses and thus rents soared, increasing by approximately 5% to 15%.

Looking ahead, this initiative serves as an opportunity for various entities. As the government creates a comprehensive strategy to rehabilitate these districts, the private sector can act as an executing hand to deliver the strategy. Partnerships between the public and private sector can take many forms, and one of the most common and effective methods is a B.O.T (Build, Operate, Transfer). With this agreement, the government grants concession to a private entity to finance, build and operate a project over a pre-defined period. The primary aim is to enable firms to recoup their investments and generate profits before transferring ownership back to the government. Another form of partnership is where a private entity is awarded a project through a tender to design and construct certain facilities. Depending on the facility, the O&M (operations and management) may be outsourced to another private company.

To conclude, the demolition works being carried out around Jeddah demonstrates the authorities’ resolve to enhance the local economy by improving the quality of residential neighborhoods, encourage greater uptake of the existing good quality offices and better structure retail developments. Moreover, this poses a notable opportunity for private companies and the government to form partnerships to develop these areas while providing jobs and financial stability for the local communities. 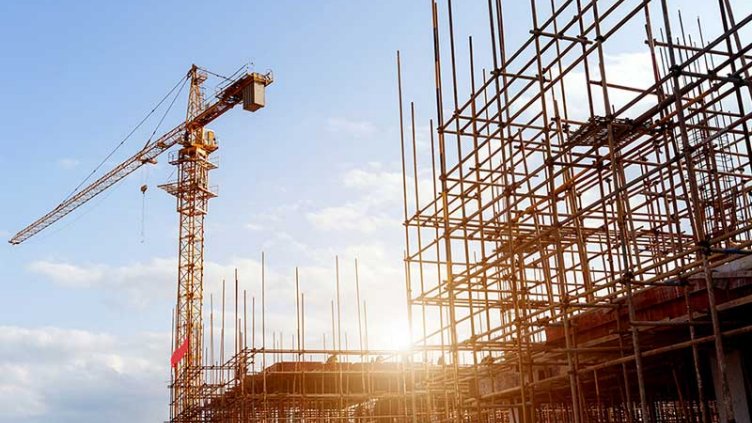 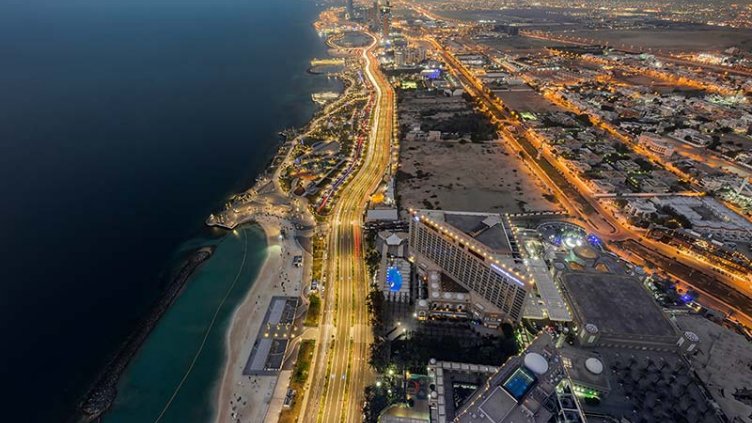 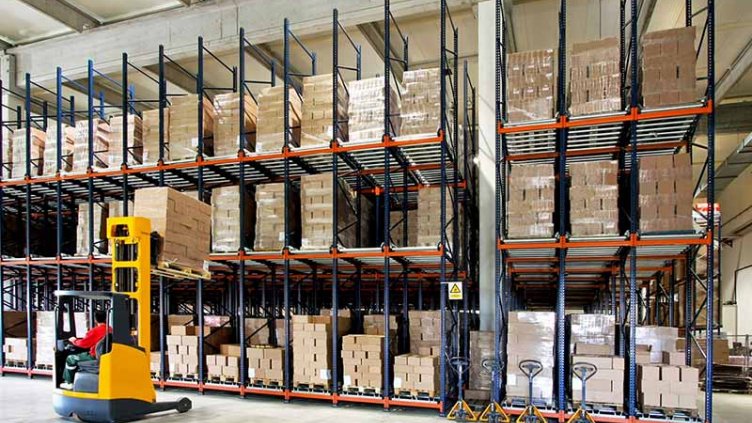