How a boom in life sciences funding impacts real estate

A surge in life sciences funding has spiked the demand for lab space.

While the pandemic and the race for a vaccine certainly accelerated investor interest, it was already ignited by ongoing breakthroughs in immuno-oncology, neonatology and other technological advances. What’s more, investment in the sector has translated into commercial real estate leasing in a clear and direct way.

How will the new U.S. President’s climate actions impact real estate? February 12, 2021
Why a potential vaccine is creating a boom in cold storage October 21, 2020
COVID-19 is redefining infrastructure investment May 13, 2020

“Every time there is a funding round, it’s only a matter of months before these companies are looking for new space,” says Travis McCready, Executive Director, US Life Sciences Markets, JLL. “When companies get VC money, they need lab space in order to deliver as soon as humanly possible.”

These transactions bring with them a plethora of life sciences jobs, which can also spur development of housing, retail and other urban amenities that serve the people who live and work in the knowledge center.

“Life sciences have an outsized impact on development in the surrounding area when compared to other sectors,” McCready says. “In a sense, increased investment in life sciences is the tide that lifts all ships.”

Life sciences funding has increased from three separate sources: money from governments anxious to get vaccines to market; an ever-increasing amount of venture and risk capital; and institutional capital increasingly seeking out alternatives.

All have impacted leasing. In the major U.S. life sciences markets, total vacancy has decreased by 250 basis points between 2015 and 2020, from 9.8 percent to 7.3 percent.

The pandemic is a major driver of the increased government funding. In the U.S., Project Warp Speed sent billions toward COVID-19 research and biomanufacturing with the intent of bringing a vaccine to market.

“Why this is significant and different is because usually in life sciences, federal research is tied to basic discovery, which does not typically translate into real estate transactions,” McCready says. “But the past 12 to 18 months have been about getting a product to market. It’s the first time billions of dollars have gone to the commercialization of a vaccine, and that had real estate implications.”

The increase in venture capital, meanwhile, while accelerated by the pandemic, was built on a foundation of decades of research and development.

“This February was the 20th anniversary of mapping of human genome,” McCready says. “By now we are getting good at the technology, the computer science, that helps us interpret and understand it.”

In recent years, AI and computer science have been applied to everything from “learning how proteins fold to designing new drugs,” McCready says.

“The increased VC funding in life sciences is because computer science fundamentally changed it,” he says. “As investors see the increasing developments in robotics and the merging of engineering into the field, they are increasingly interested in what is one of the most amazing moments in human history when it comes to the sciences and human health.”

Institutional capital flowing into the sector has also increased. Health care represented 14 percent of deal activity in private equity last year, up from 9 percent in 2007, according to UBS. Last year alone, Blackstone Group invested roughly $16 billion in life sciences, its biggest investment area for the year.

As a result of the increase in and speed of life sciences real estate leasing, developers are building lab space speculatively to keep up with pace of venture capital.

“These biotech companies can’t get funding and then say, ‘let’s wait and plan out our lab,’” McCready says.

“Because of the urgency with which companies need to get into space after funding rounds, these properties are attractive,” McCready says. 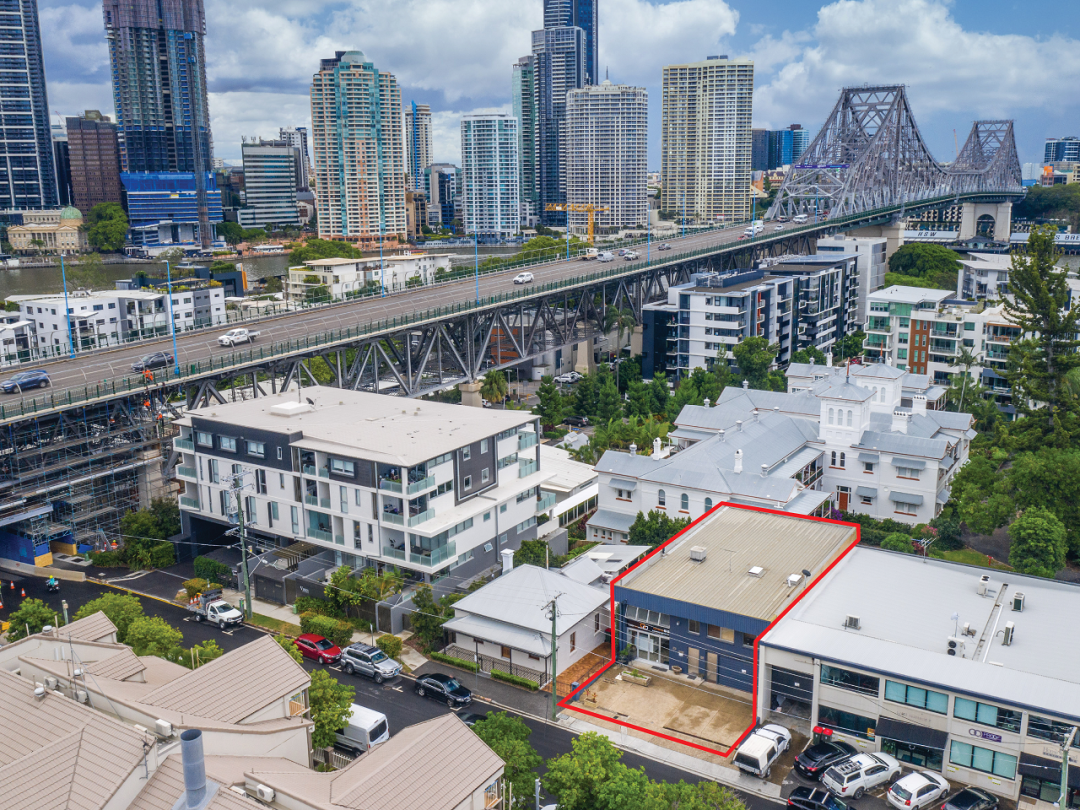 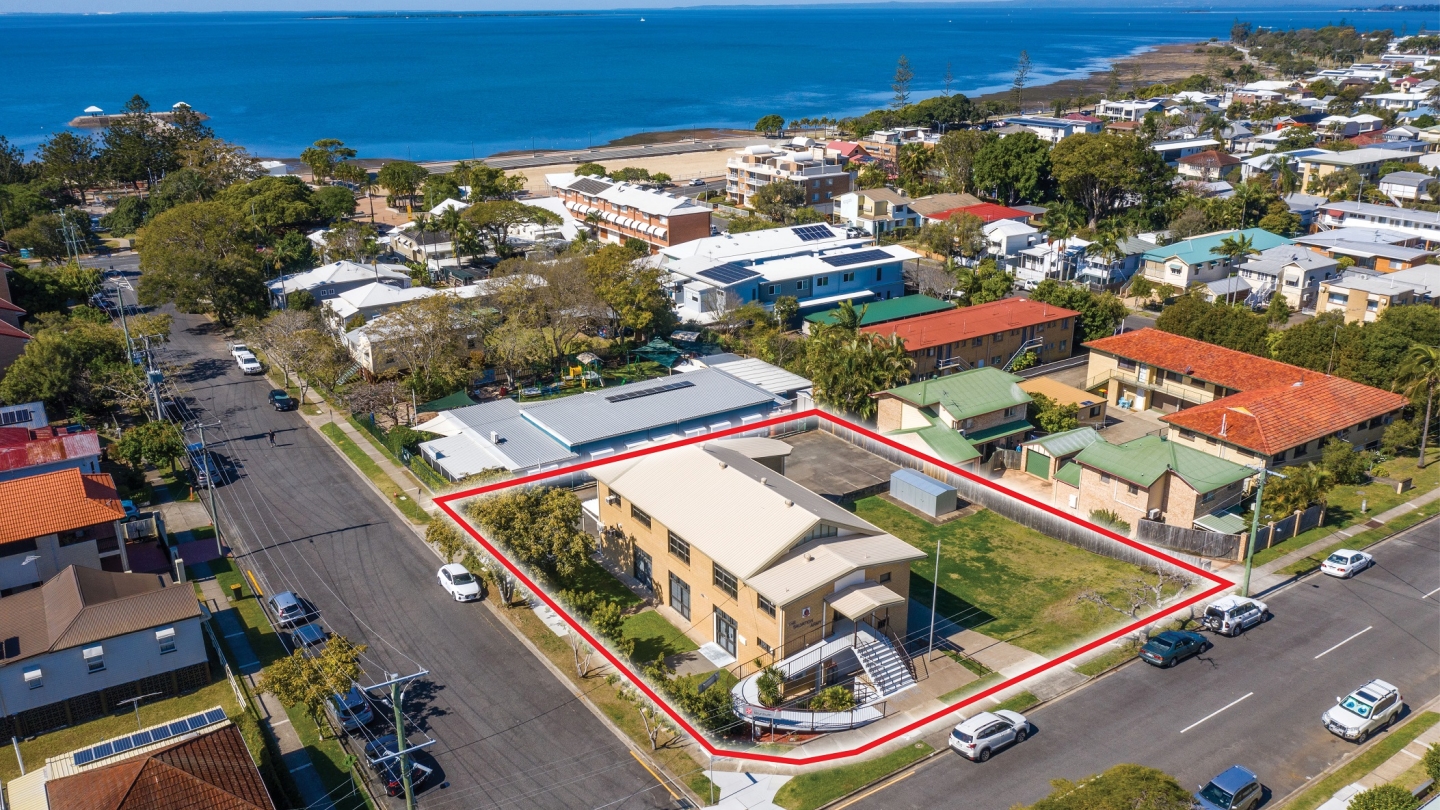 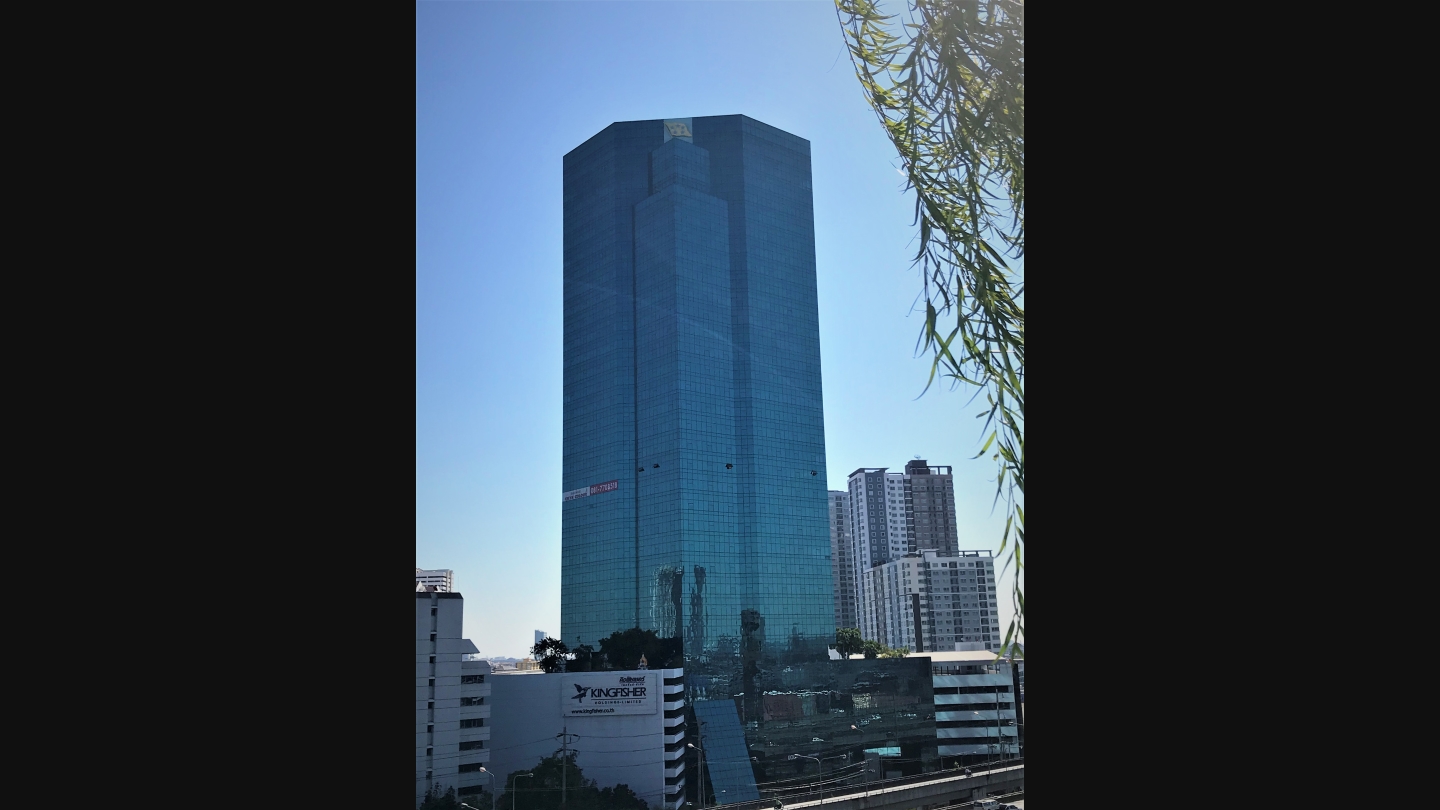 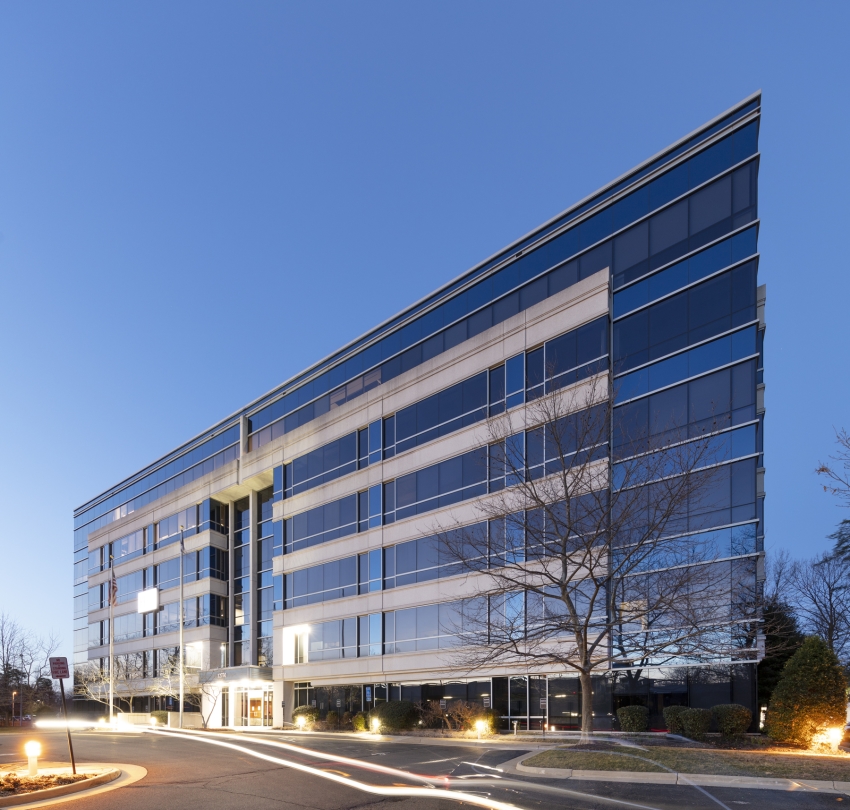 When life sciences grow, housing and retail typically sprout up around it.

“As the life sciences industry develops and matures, the need for more housing in these areas is becoming clearer,” says Mark Stern, Managing Director at JLL Capital Markets. “For owners it is great to have this demographic. They pay high rents with very low turnover. They stay longer because they are close to jobs that they tend to stay in for long lengths.”

This is, in part, because the life sciences industry is one of the highest paying industries in the nation, Stern says, and has an outsized economic impact. For every $1 in life sciences investment, there is $2.43 in business activity, according to United For Medical Research.

However, the field does not only employ people with doctorate degrees. For each life sciences job, there are almost four support jobs, according to TEConomy and BIO. Lab buildings require intense facilities management, as they are often open 24/7, McCready says. They require energy management, logistics and more. This creates a wide range of worker profiles.

As a result, there are opportunities for the development of diverse property types surrounding lab space, he says, with an increased focus on affordable housing, restaurants, maker space, along with increased public transportation and public services.

The most concentrated examples of this are called “innovation districts” like Kendall Square in Cambridge, Massachusetts, where life sciences companies co-locate to be closer to universities, like MIT, and hospitals in order to have access to students, professors, clinical trials and a wealth of research resources. These districts have housing, daycare centers, parks and retail that serve those who work there.

Often, life sciences companies emerge out of the universities and larger biotech companies are attracted to the research parks in order to invest in or acquire them.

The increase in funding and its impact on lab space points to growth within established innovation districts.

“The key for truly emerging innovation districts is to insulate them politically so they can grow organically,” McCready says.

Emerging life sciences markets, especially those not connected to universities, require sustained investment to grow. Chicago’s Illinois Medical District, for example, has the potential to become a biotech hub over time with increased development of both life sciences and housing, potentially made more attractive to developers because the area is an Opportunity Zone, Stern says. Interest in the  area has already increased, with one developer recently deciding to build 500 more units than originally planned.

It is generational work,” McCready says. “For an area like the IWD to mature it needs a steady flow of investments over time, and it will develop.”

Why a potential vaccine is creating a boom in cold storage

The pandemic is likely to impact assessments heading into 2021