How modular housing momentum is building

The arrival of new homebuilders – along with more tailored, bespoke options for buyers – is fuelling the UK’s modular housing sector.

Modular housing may still be in its infancy in the UK but it’s rapidly making inroads as more players join the mix.

The newest addition, BoKlok, is a joint venture bringing together home furnishings giant IKEA and construction firm Skanska. It’s building 162 affordable factory-built homes in West Sussex, following on from a similar initiative in the Nordics.

Growth of modular housing in the UK – regarded as one way to solve the shortage of supply in large urban areas – is being led by new entrants, says JLL head of UK and EMEA residential research, Adam Challis.

“It’s often the case that disruption is created not by the incumbent but by the outsider,” Challis says. “There’s less apprehension from those whose core business is not housebuilding. New, fresh ways of thinking are having an increasingly significant impact on the UK’s living sector.”

Developers such as Vision Modular Systems and TopHat are increasingly building their presence in a sector which, for now, represents just five percent of new-build homes, according to the National Homes Building Council. That, however, will not be the case in coming years.

Developers too are taking note amid rising supply levels. In May, property managers Places for People struck a deal to buy 750 units from ilke Homes - 500 for sites they already own and 250 for new schemes to partner on creating affordable and market-priced housing.

“There are now real signs that modular housing is being taken seriously in the UK - both by outside investors and, at a time of significant undersupply, by homebuyers,” says Challis. “Consumer perception, for so long tainted by the stigma attached to post-war pre-fabs, has altered.”

The ability to tailor the actual layout of homes to individual needs and preferences is one big benefit helping to win over buyers.

“There’s more choice of materials and configuration than ever before for homebuyers if they want it,” Challis says. “It’s now more about control of fixtures than simply fittings.”

A homebuying family of four, for example, can now specify the size of bedrooms and layout with age and size in mind – not to mention the role that tech tools such as motion lighting can play in the home.

While modular housing is rapidly gaining support, developers either focusing on the sector or looking to offer modular housing as part of their existing homebuilding business models face several challenges and risks.

“The construction sector has been used to dealing with, say, one faulty door lock at one, isolated unit,” says Challis. “But when you move to an assembly line for mass manufacturing, then any potential defects become a bigger issue.”

The cost of land, particularly in more sought-after urban locations, can also have a significant impact on the target audience for these homes.

Meanwhile, on the regulatory side, concerns centre around their ability to withstand hotter weather without suffering structural damage.

Such issues are, however, far from insurmountable. “Modular housing has some hurdles to overcome but it is highly successful already in extreme environments like Japan and the Nordics,” says Challis. “Local authority planning departments, who are already finding their existing regulations outdated when considering applications for new modular schemes, are playing catch-up.”

For now, many traditional homebuilders and investors may be watching from the sidelines but attitudes are changing.

“The housebuilding sector, compared to say a year ago, is certainly now grasping the potential modular homes have,” says Challis. “The next five years could transform how we think about homes and housebuilding in the UK.” 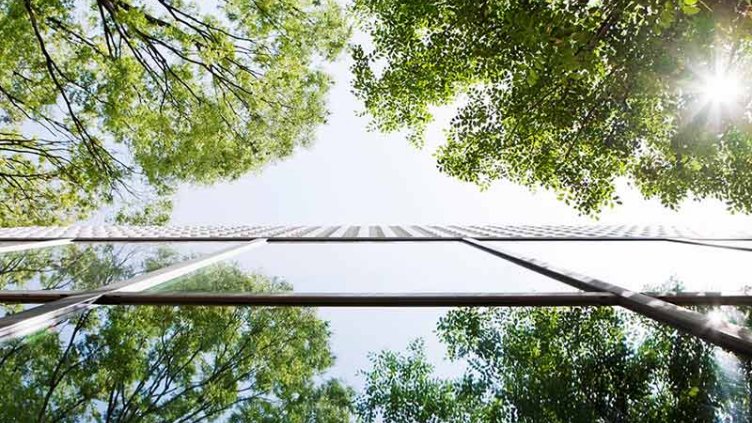 More Progress Required on The Journey Towards Net Zero 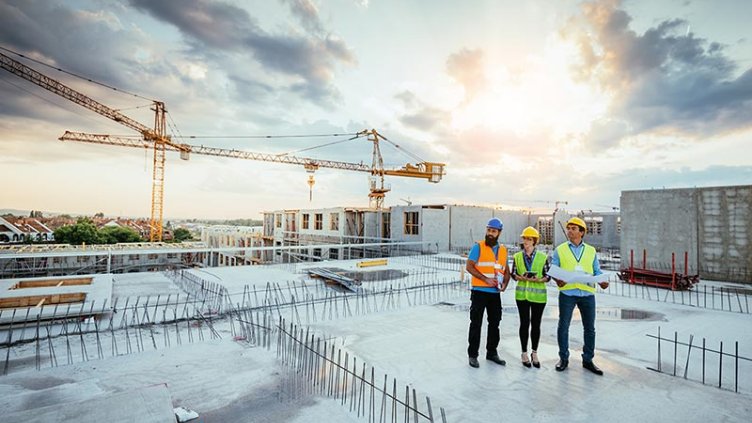 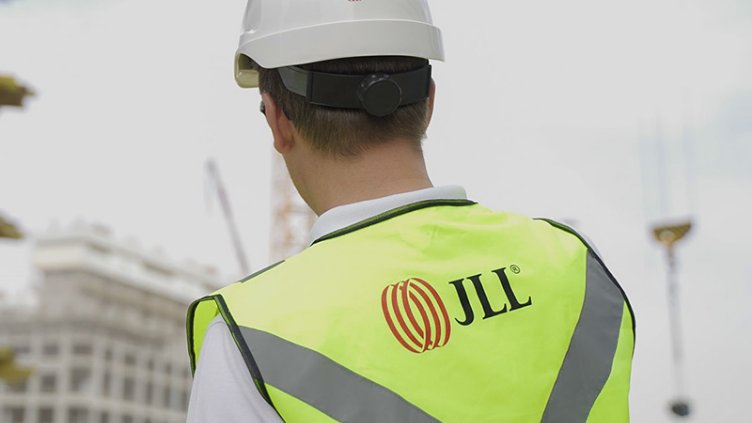