Aurecon is one of the world’s leading engineering and infrastructure advisory firms, behind projects including Sydney’s Bankwest Stadium, the fibre roll-out in South Africa, and Macau’s Eiffel Tower. JLL was tasked with helping Aurecon find a new office space that could adapt with its growing business and embody the company’s culture of ambition and excellence.

With the Brisbane market working in Aurecon’s favour, we proposed a new, purpose-built office, enabling the firm to meet its workplace goals and financial objectives. We helped Aurecon engage with many leading developers, designers and architects. Ultimately, Lendlease, which required a major tenant commitment to commence construction on a Brisbane site, was selected with the promise to set a new benchmark in environmental sustainability.

The nine-storey building at 25 King Street is constructed almost entirely of timber and is the largest cross-laminated timber office building in the southern hemisphere. What’s more, it has set new environmental benchmarks across the real estate industry for energy use and wellness. 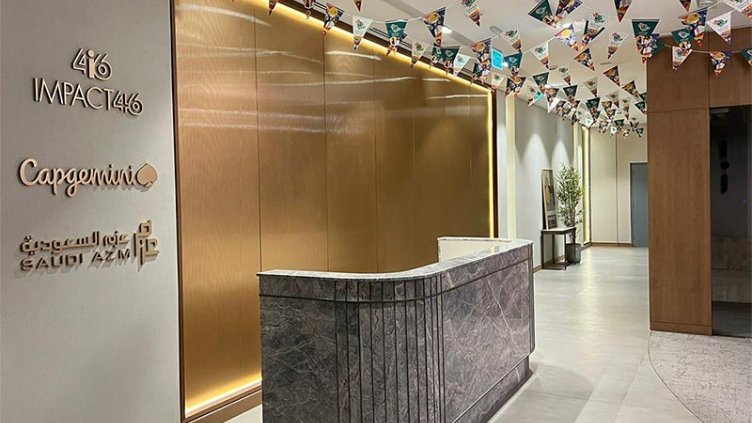 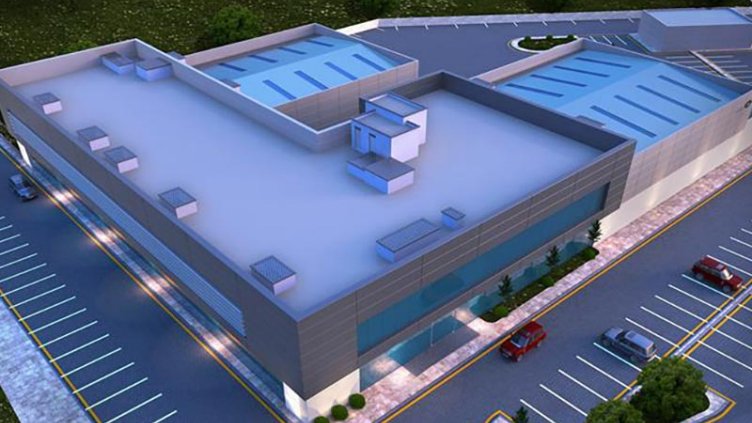